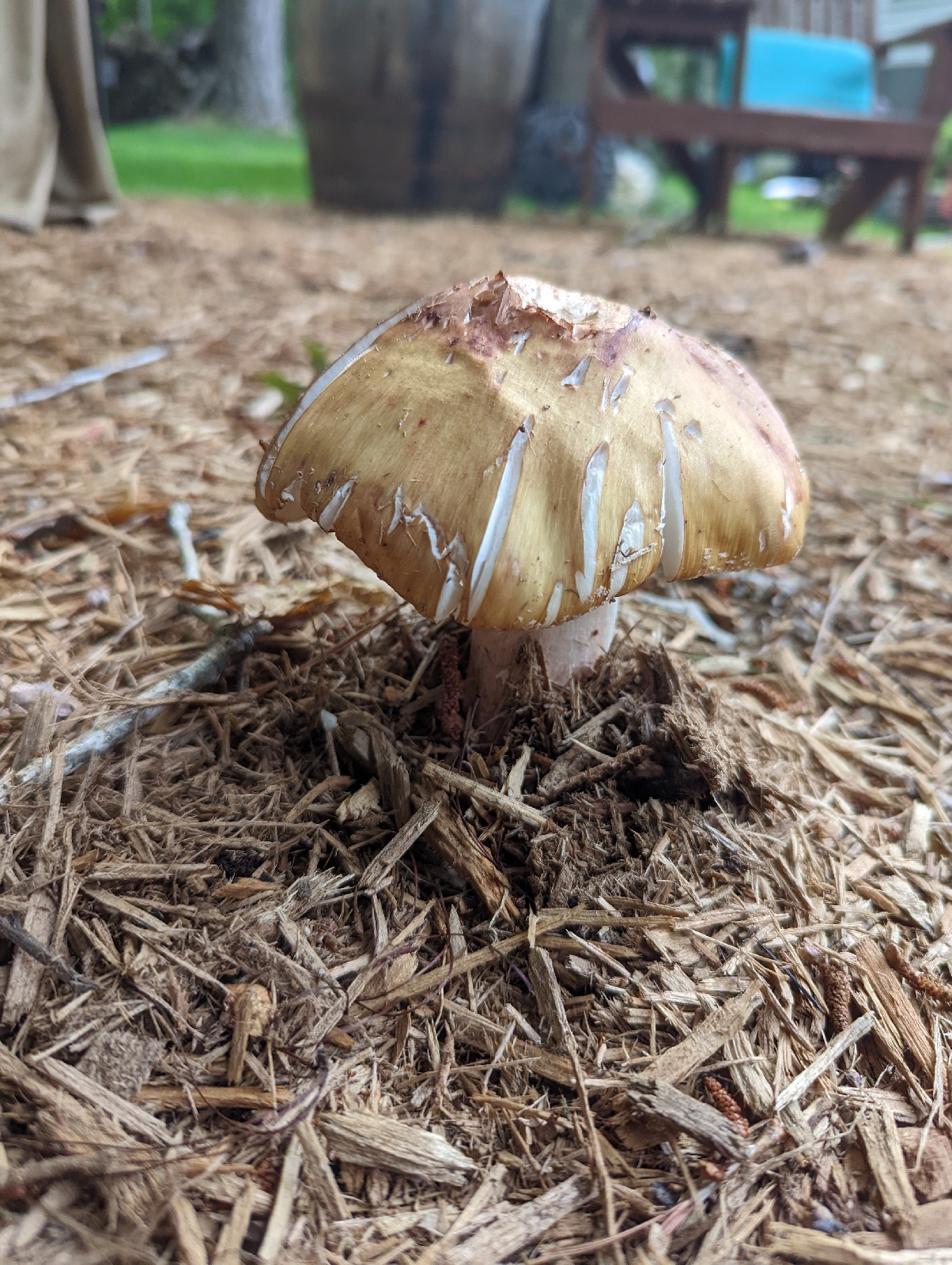 American families on both sides of the aisle can (and do) agree on common sense gun legislation.
What the hell is the problem Republican politicians? Edit: (It's not just Republicans. And kudos current House and Senate members for compromising and getting some common sense legislation passed.).
It's criminal that the politicians and industry collude to avoid common sense regulation--which if we stop arguing about dumb stuff you will hear from both sides of the argument.
Also we should enforce the existing common sense legislation--but to do that you need money. Those agencies are (or seem) starved in some areas of the country. Probably even the most liberal areas. Wonder who or what is causing that? Does the NRA and similar organizations collude to avoid tighter laws or, more importantly with regard to collusion, enforcement of existing laws?
Again, I think it's criminal.
I'm not against people owning guns, though. Even the high power stuff. I think more safety needs to be mandated if people aren't going to be smart enough to secure their guns.
Probably more than any of this I wish we'd spend more money on mental health, though.  Seems it's too hard to get help fast. And too difficult for someone with mental issues (make it easier to be seen then maybe help with paperwork--why load them up with paperwork on the front end?  Is there anyone trying to get mental health help who don't actually need it?  Just get them in the fucking door already.